In the waiting room of a Planned Parenthood

The air is sterile and clean, and the walls are that not gray, but green

My phone is buzzing in the pocket

But I can't tell my mom where I've gone

I can't tell anyone at all

You see, my best friend Sam was raped by a man that we knew 'cause he worked in the after-school program

And he held her down with her textbook beside her

And he covered her mouth and he came inside her

So now I'm with Sam, at the place with a plan, waiting for the results of a medical exam

And she's praying she doesn't need an abortion, she couldn't afford it

It's 2002 and my family just moved and the only people I know are my mom's friends, too, and her son

And I'm too young to know why it aches in my thighs, but I must lie, I must lie

This adult thing is not cheap

We've been fighting a lot, almost 10 times a week

And he wants to have sex, and I just want to sleep

He says I can't say no to him

This much I owe to him

He buys my dinner, so I have to blow him

He's taken to forcing me down on my knees

And I'm confused 'cause he's hurting me while he says please

And he's only a man, and these things he just needs

He's my boyfriend, so why am I filled with unease?

And I've followed damn near every one of my dreams

I believe I'm protected 'cause I live on a screen

Nobody would dare act that way around me

But I don't want none of that, I just wanted to dance

Is that my blood?

Hold on a minute

You see I've worked every day since I was 18

I mean, I pied the piper, I put on a diaper

And sang out my spleen to a room full of teens

What do you mean this happened to me?

You can't put your hands on me

You don't know what my body has been through

I'm supposed to be safe now

And every friend that I know has a story like mine

But then heroes like Ashley and Simone and Gabby, McKayla and Gaga, Rosario, Aly

Remind me this is the beginning, it is not the finale

And that's why we're here

And that's why we rally

Who don't have a voice on the magazine covers

They tell us take cover

But we are not free until all of us are free

So love your neighbor, please treat her kindly

Ask her story and then shut up and listen

Listen, listen and then yell at the top of your lungs

Be a voice for all those who have prisoner tongues

For the people who had to grow up way too young

There is work to be done

There are songs to be sung

Lord knows there's a war to be won 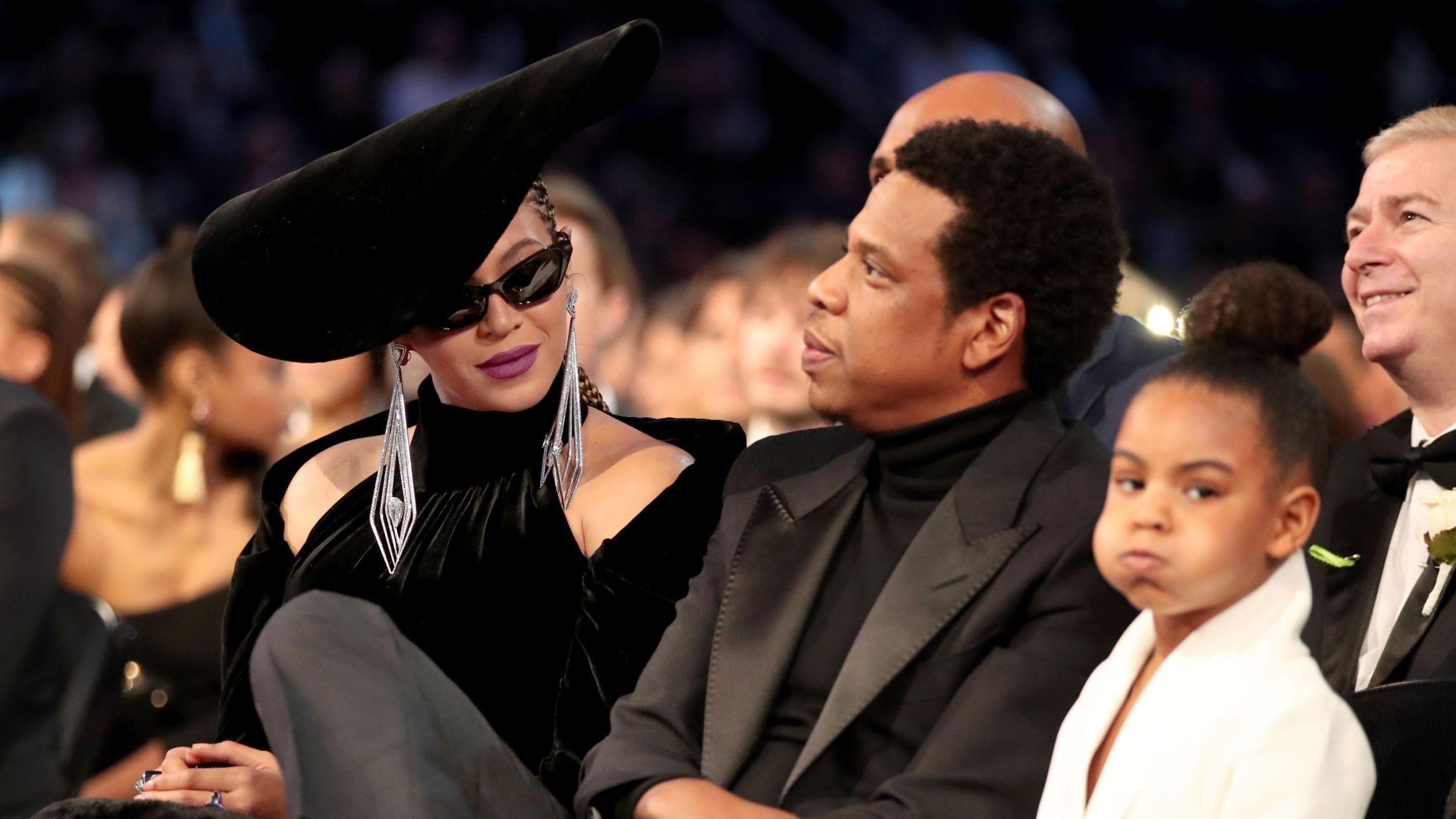 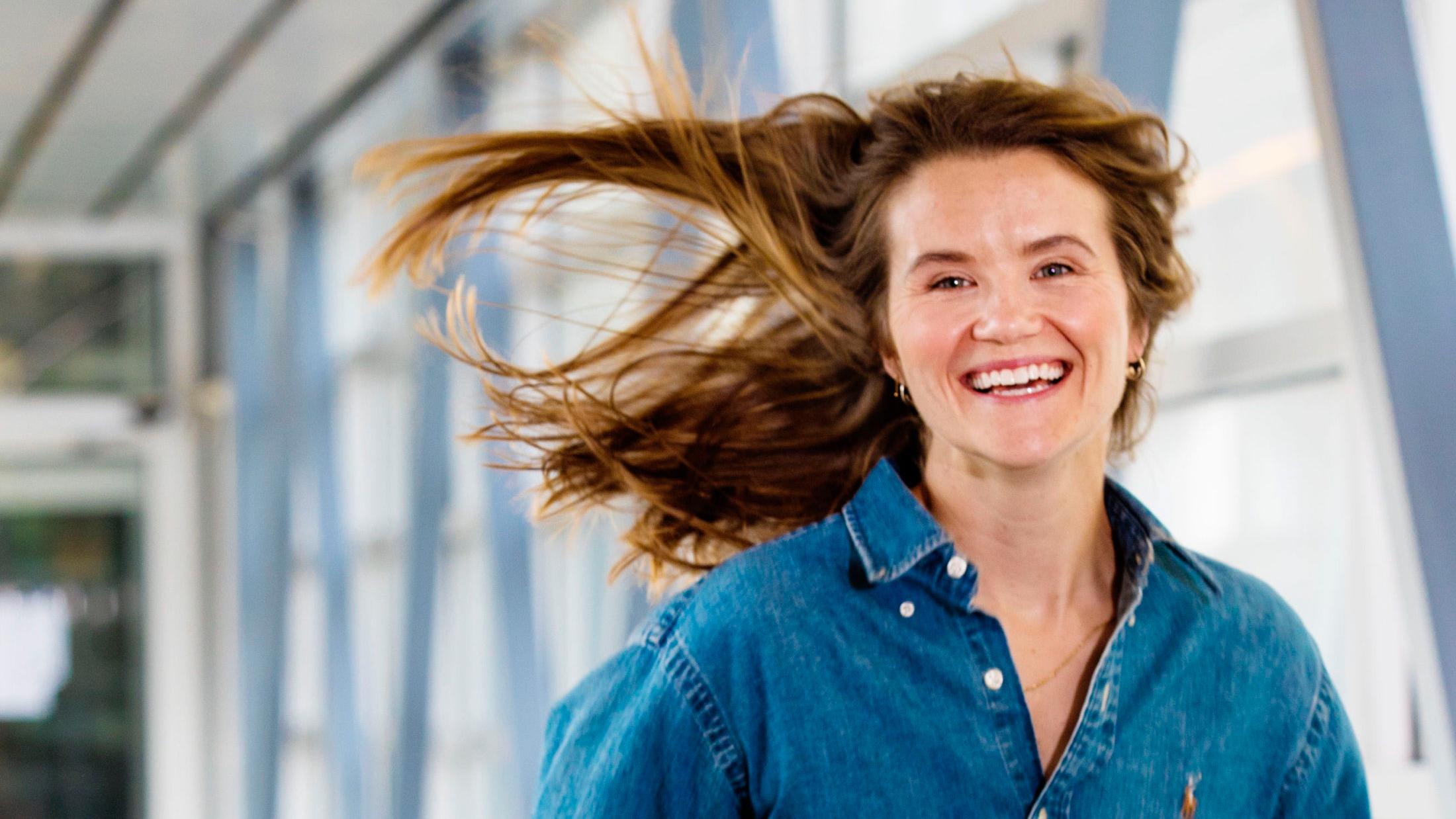 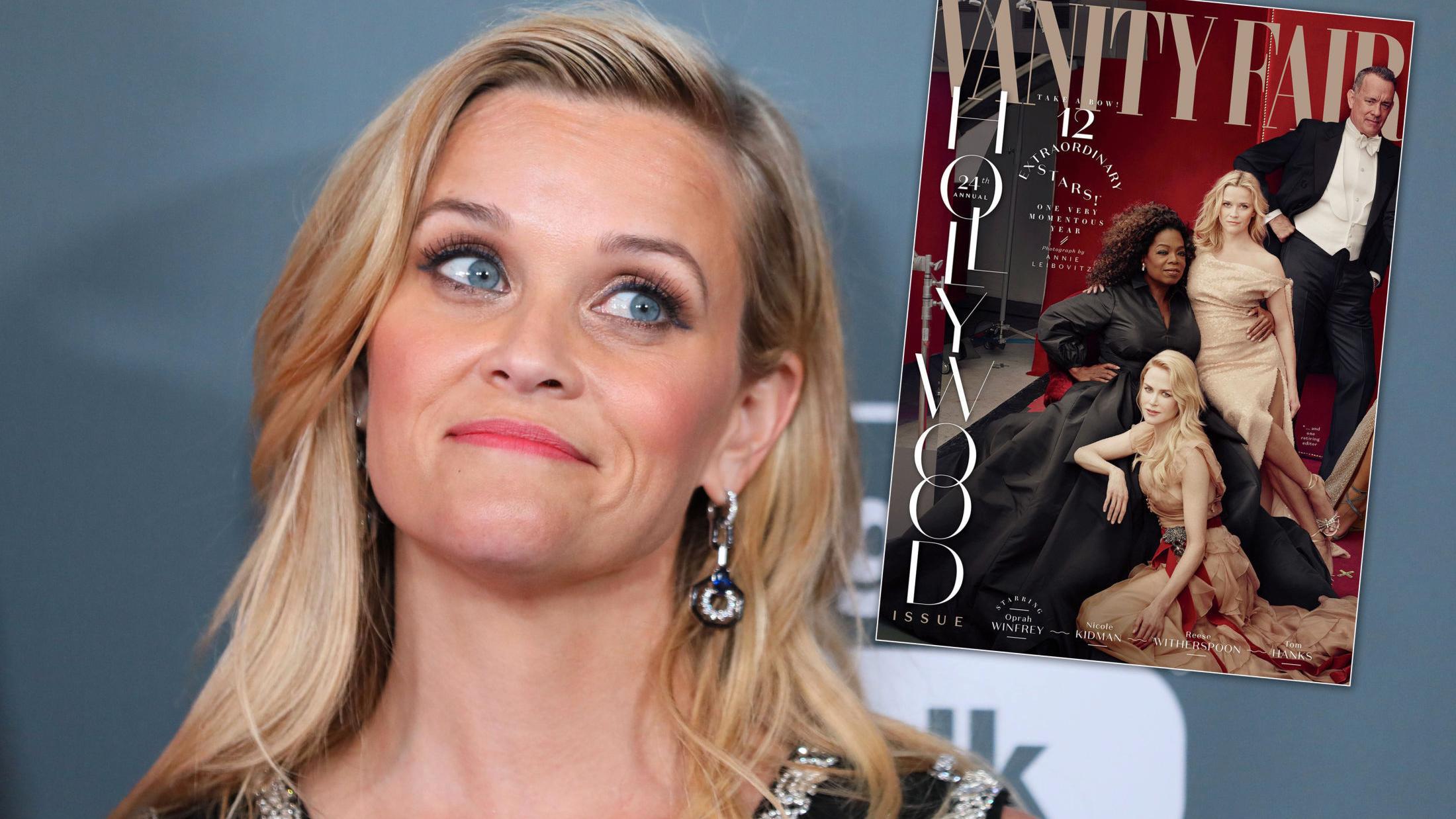 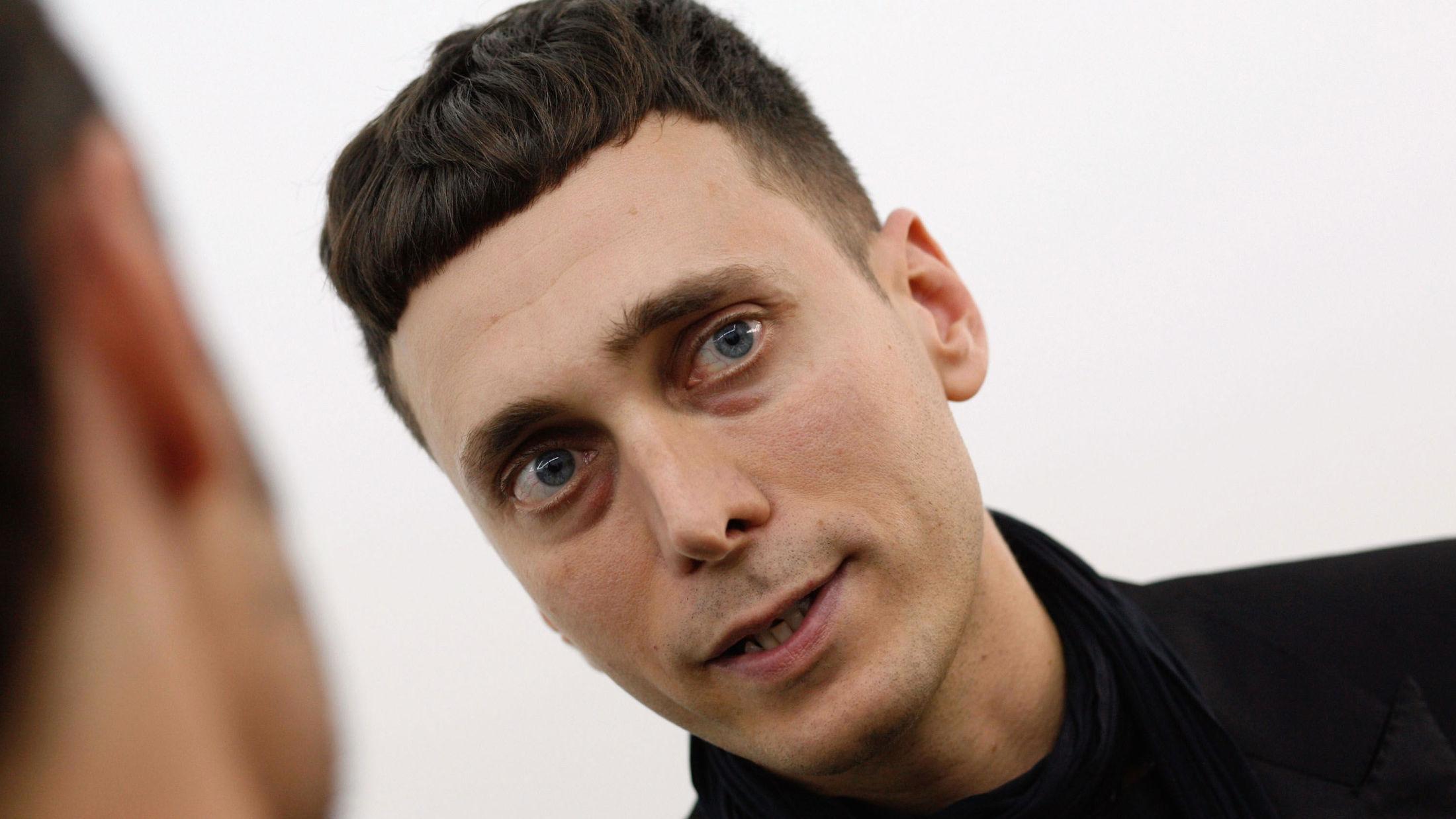 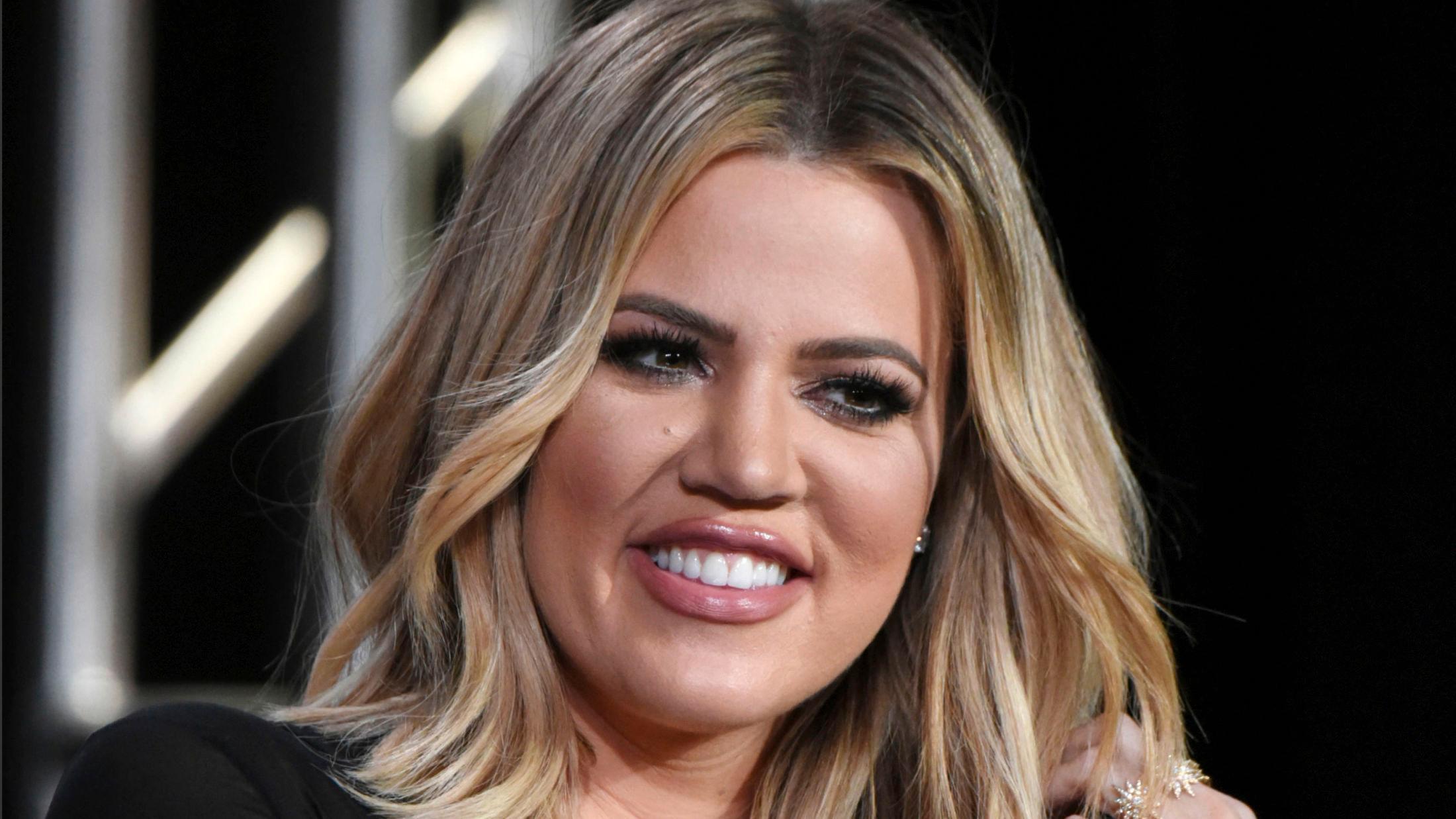 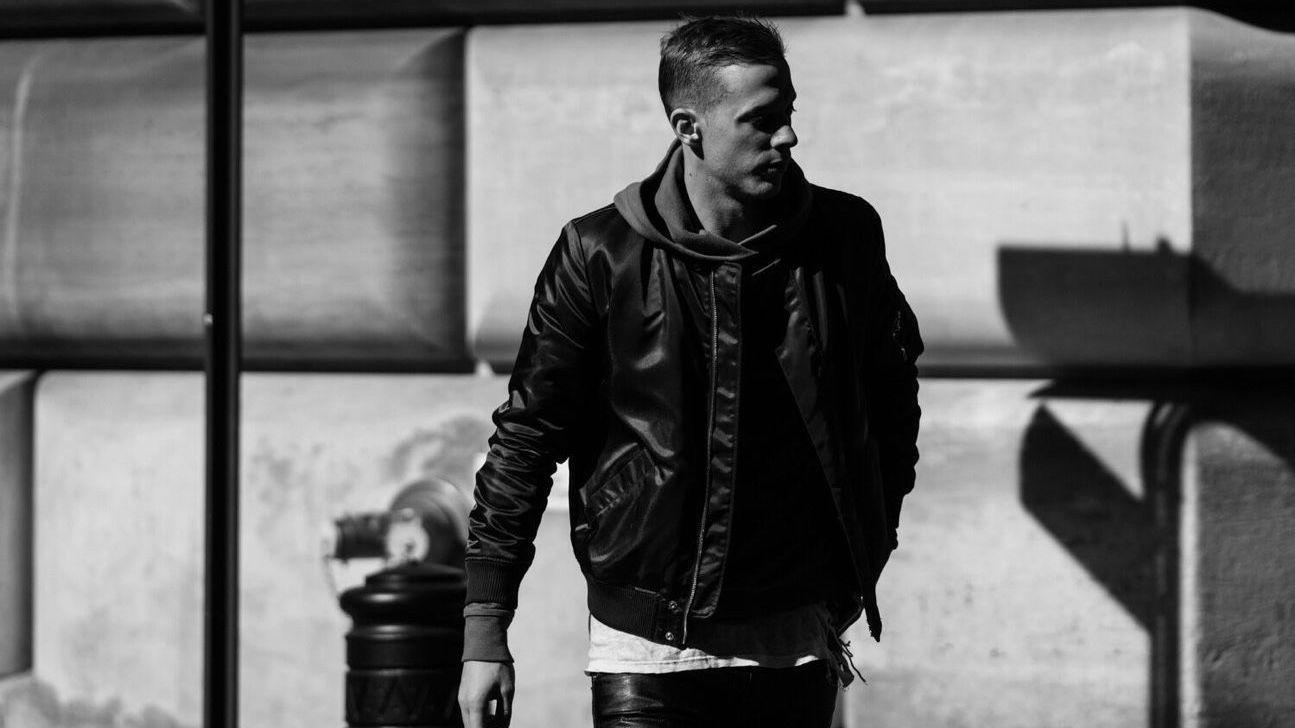 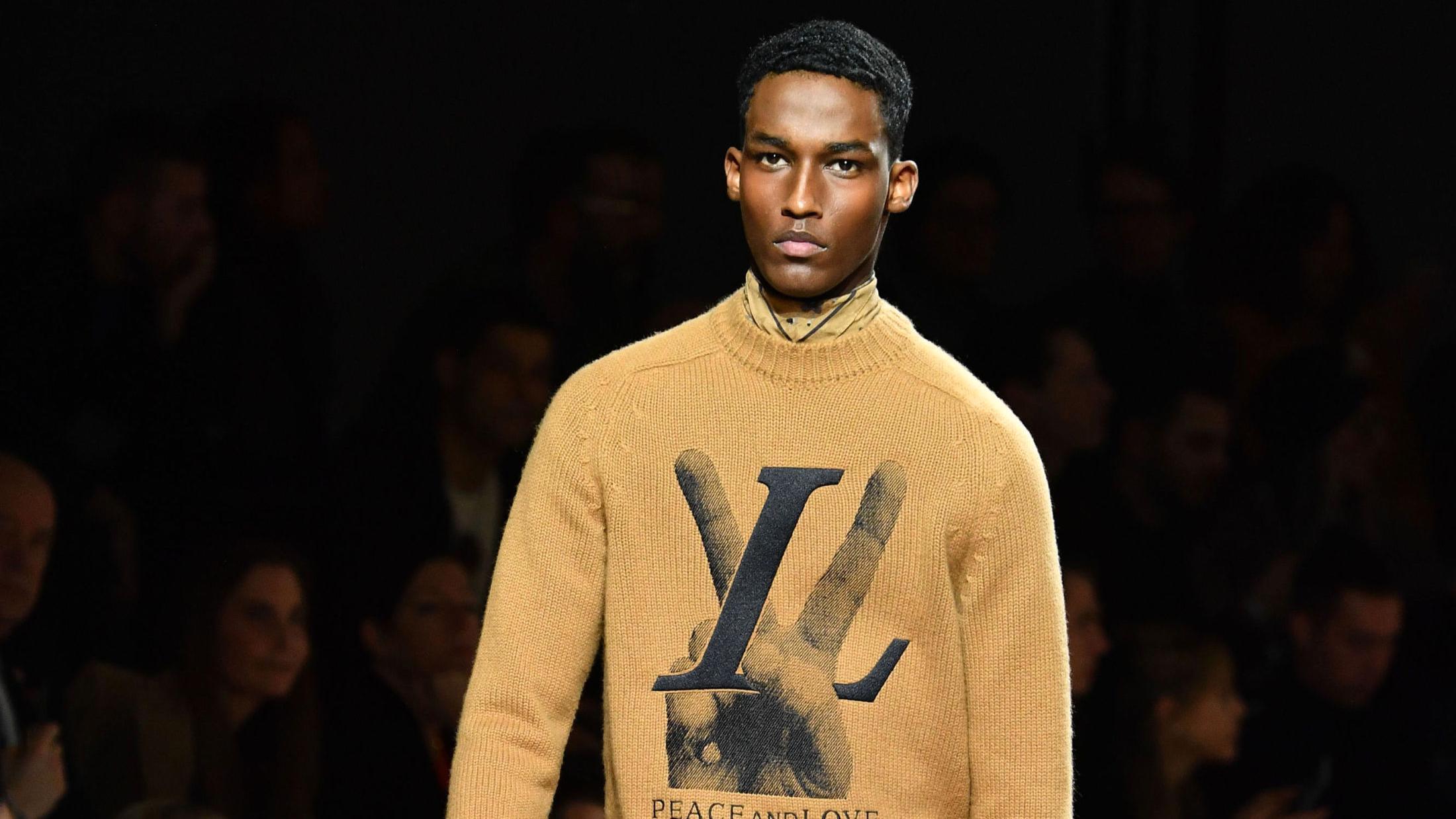